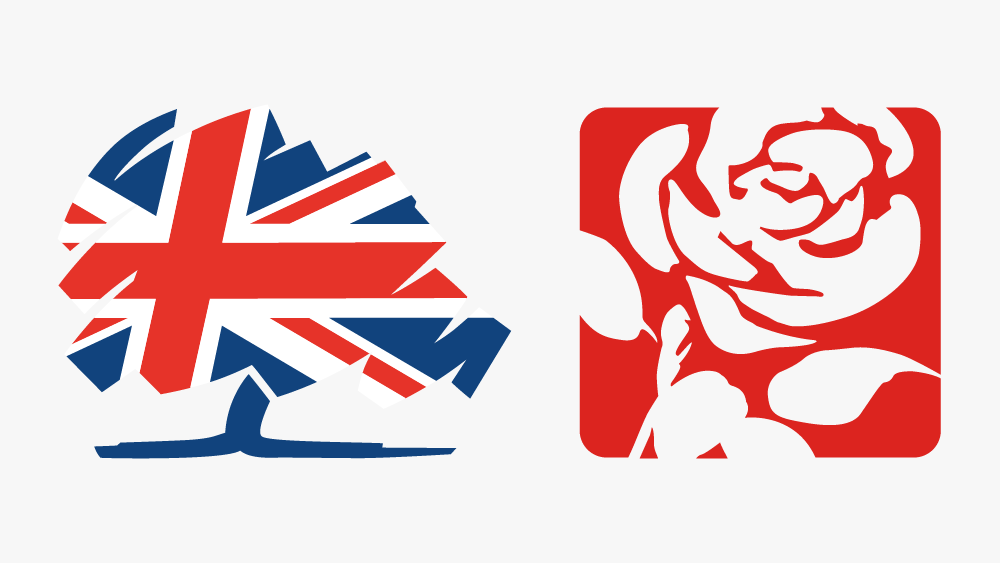 With just five seats left to declare and no party able to achieve a majority, it is clear the United Kingdom has today elected a hung parliament.

At time of writing, reports indicate the incumbent Conservative party will have at least 314 seats in the 650 seat House of Commons.

Labor stands at 261 seats, 29 more than before the election.

While the Conservatives could achieve 319 seats, the party would still require support from seven cross-bench MPs to form government.

The cross-bench will likely be dominated by the Scottish National Party, which has 35 seats at time of writing.

Liberal Democrats, the party which formed a coalition with the Conservatives to form government after 2010’s hung vote, will have at least 12 seats.

The Democratic Unionist Party presently has 10 seats, and Sinn Féin and Plaid Cymru have seven and four respectively.

The Green Party will hold one of the two remaining declared seats.