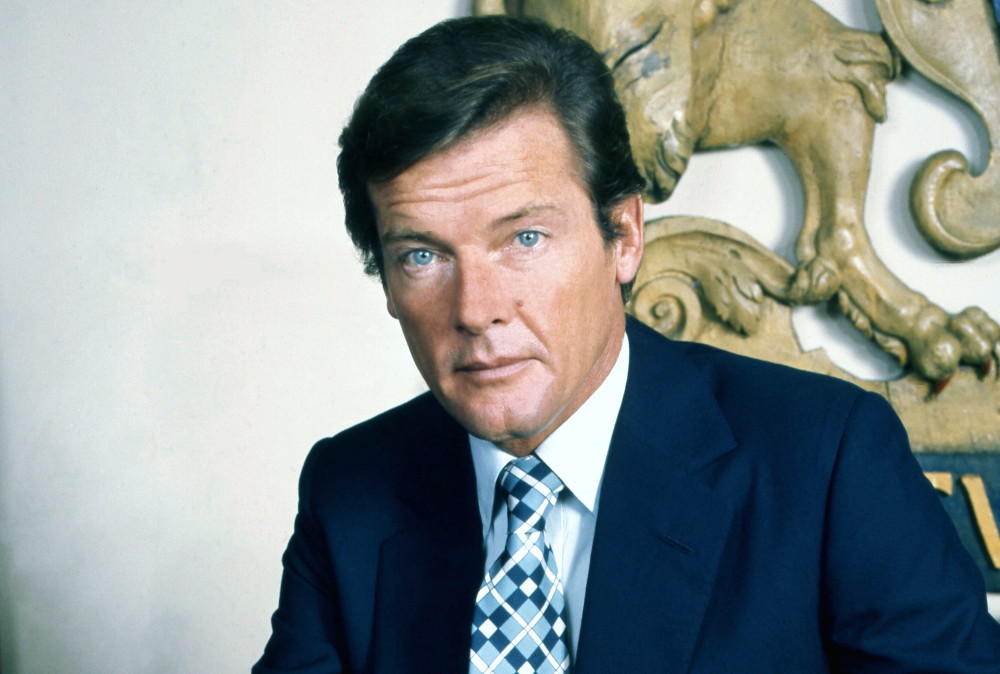 British actor Roger Moore, most famous for his film acting role as James Bond, has died from cancer at age 89.

A statement from Moore’s children released an hour ago through the actor’s official Twitter account stated he had died in Switzerland “after a short but brave battle with cancer.”

“The love with which he was surrounded in his final days was so great it cannot be quantified in words alone,” the statement reads.

“We know our own love and admiration will be magnified many times over, across the world, by people who knew him for his films, his television shows, and his passionate work for UNICEF which he considered to be his greatest achievement.”

Moore’s other acting roles included starring alongside Tony Curtis in the TV action comedy series The Persuaders!, and the producing and acting in spy thriller series The Saint. 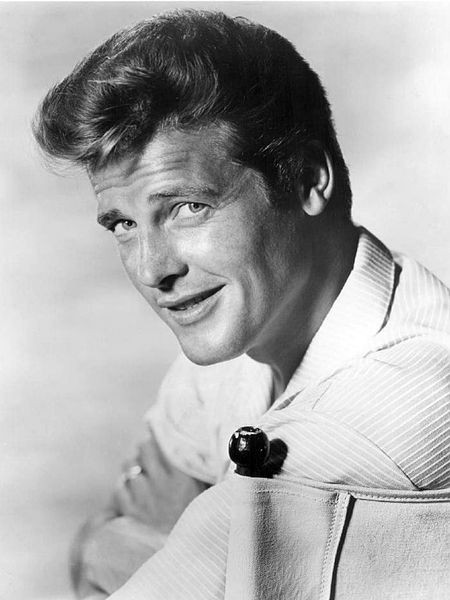 “The affection our father felt whenever he walked onto a stage or in front of a camera buoyed him hugely and kept him busy working into his 90th year, through to his last appearance in November 2016 on stage at London’s Royal Festival Hall,” the statement continues.

“The capacity crowd cheered him on and off stage, shaking the very foundations of the building just a short distance from where he was born.

“Thank you Pops for being you, and for being so very special to so many people.

“Our thoughts must now turn to supporting Kristina [Moore’s wife] at this difficult time, and in accordance with our father’s wishes there will be a private funeral in Monaco.”