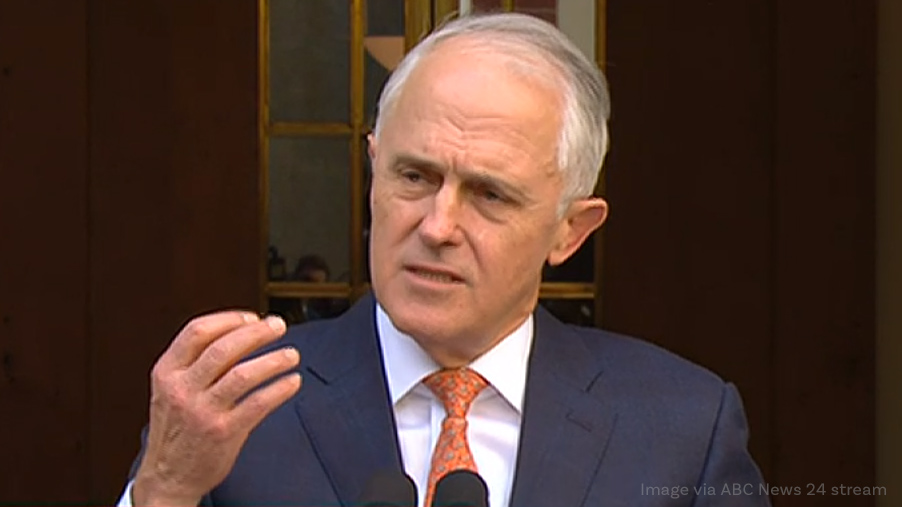 The spill, held at a party room meeting shortly after 12.20pm today, was brought on by pressure from supporters of former home affairs minister Peter Dutton.

Mr Dutton was hoping to take leadership but failed to gain support of enough Liberal MPs.

Ms Bishop also nominated as a leadership candidate, but was knocked out in the first ballot.

Mr Morrison will be the fifth person since 2013 to hold the prime ministership.

After the spill, Mr Turnbull confirmed to media at parliament house that he would quit parliament “not before too long,” which could cause serious issues for the new leadership given the government holds a majority of just one seat. He did however say he has done all he could to maintain stability.

“It may surprise you on a day like this, but I remain very optimistic and excited about Australia’s future,” Mr Turnbull said.

“We have delivered, as we promised, jobs and growth. You may have heard that before.”

Mr Hunt said a line had been drawn under instability in the party and congratulated Mr Frydenberg and Mr Morrison.

Mr Morrison is yet to speak to media.