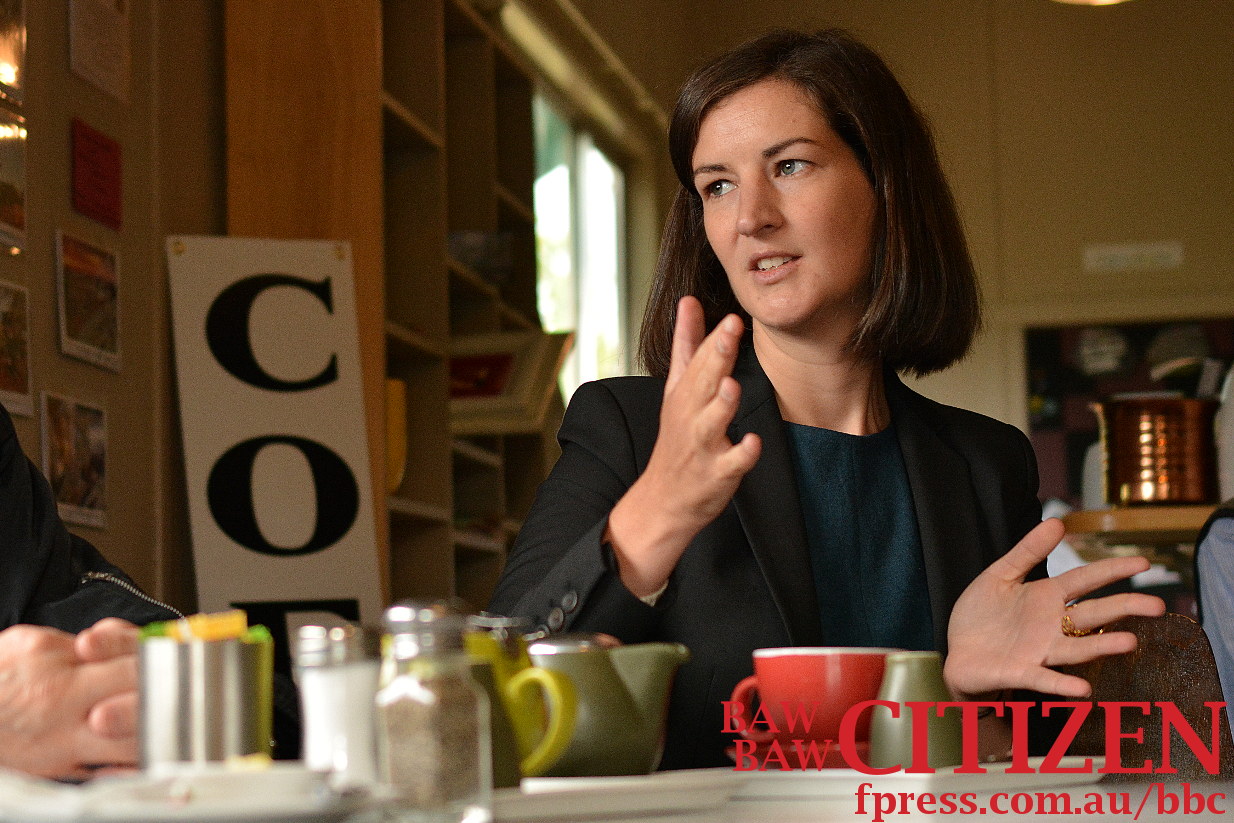 THE VICTORIAN state government “has absolutely failed to plan for the phase-out from brown coal,” according to state Greens MP Ellen Sandell.

The Melbourne MP made the comment today during a visit to the Hazelwood coal power station with New South Wales Greens MP Jeremy Buckingham.

“We have heard that any day now they may be making a decision about Hazelwood’s future – maybe selling it, maybe closing it down,” Ms Sandell said via Facebook Live.

“We know that the community here deserves a just and fair transition to new industries and new jobs. The state government has absolutely failed to pan for the phase-out from brown coal, which is really disappointing, but we’ve heard that the companies may make a decision any day now anyway.”

Mr Buckingham said a plan was needed quickly as the coal industry was already in decline.

“We’ve seen the Leigh Creek mine in South Australia close. The transition out of coal is happening,” he said. 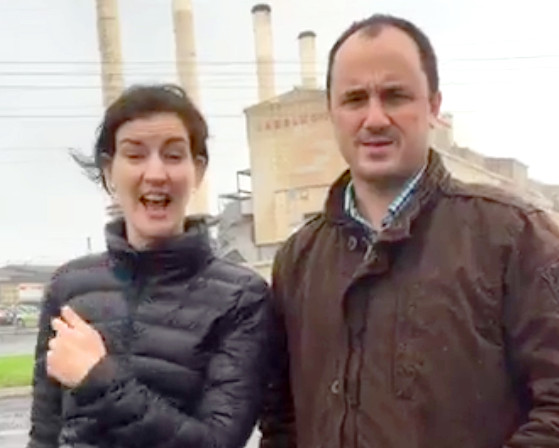 “Coal is in structural decline; it is only a matter of weeks, months, hopefully not even years until these coal mines close, so we need to have a planned transition because it’s happening anyway.

“The workers deserve a planned transition by government and companies. They deserve it, they’ve worked in these industries, they’ve provided energy that we as a society [have used].

“There are so many things the government could be doing to transition workers and the community.

“When we make a transition out of dirty brown coal and dirty energy, we need to transition into new industries. Renewable energy, but also things like the NBN, aged care, value-adding in agriculture – there’s so many things government could be doing to transition workers and communities into the jobs of the future. That’s what the Greens are about.”