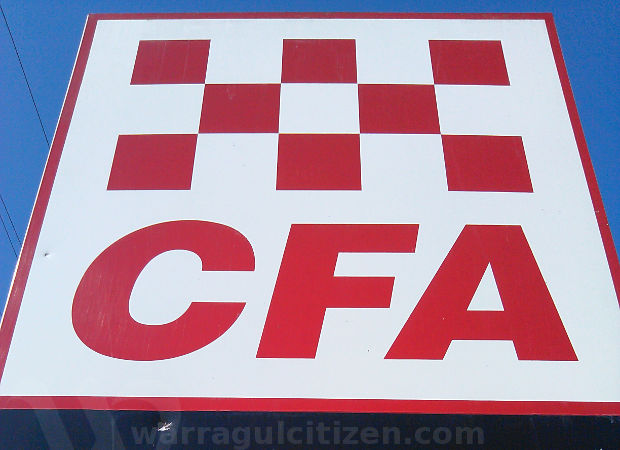 Firefighters in Victoria will not have to prove their fire rescue work was responsible for certain cancers if the state government successfully passes new legislation.

The Andrews Labor government announced on Friday it will move to give career and volunteer firefighters presumptive rights to cancer compensation.

A media release from the state government said the present burden of proof arrangements were unfair.

“Medical and scientific studies link the use of certain chemicals in firefighting to cancer, but under current compensation laws, the onus sits with firefighters to prove that link.

“That onus is unscientific, unreasonable and unfair – and these changes will eliminate it.

“Career and volunteer firefighters put their lives at risk to protect Victorians and keep our community safe – they shouldn’t have to then fight to prove the clear medical link between cancer and firefighting.

“The government will introduce legislation which recognises the challenges that firefighters have faced in accessing compensation for cancer and establishes a legal presumption that the cause of their cancer is firefighting.”

The new scheme will be administered through WorkSafe and the presumption will apply for 10 years after service has ended.

“The new scheme will apply to career and volunteer firefighters who have served as firefighters for the relevant number of years, depending on the cancer type, and have been diagnosed since 1 June 2016.”

“Rules that require volunteer firefighters to have attended a specific number of fires are problematic, so the scheme will instead be modelled on the scheme in Queensland, which has no specific incident requirements.

“The scheme will also take into account exceptional exposure events, enabling firefighters who have attended such an event to qualify for the presumption even if they do not meet the minimum years of service.

“An expert committee will be established to advise WorkSafe on these matters.

“The government will also create a dedicated assistance fund to support the very small number of people who may not fit the criteria of this scheme.”