We have talked a lot about deforestation and urban sprawl lately, so it’s great to see a huge community turnout for a tree planting!

Image: Local volunters turned out in huge numbers to help with the City of Casey’s ‘Plant Your Roots’ revegetation event. Photos: author.

The Plant Your Roots event, held on former farmland in Harkaway, set out to increase native vegetation and “build social cohesion.” Given the enormous number of people who turned out and the number of trees put in the ground, it was a success on both counts.

“It has been absolutely brilliant, we’ve had an amazing turnout by so many different members of our community,” event organiser Mandy Munro told the Casey & Cardinia Free Press after the event. 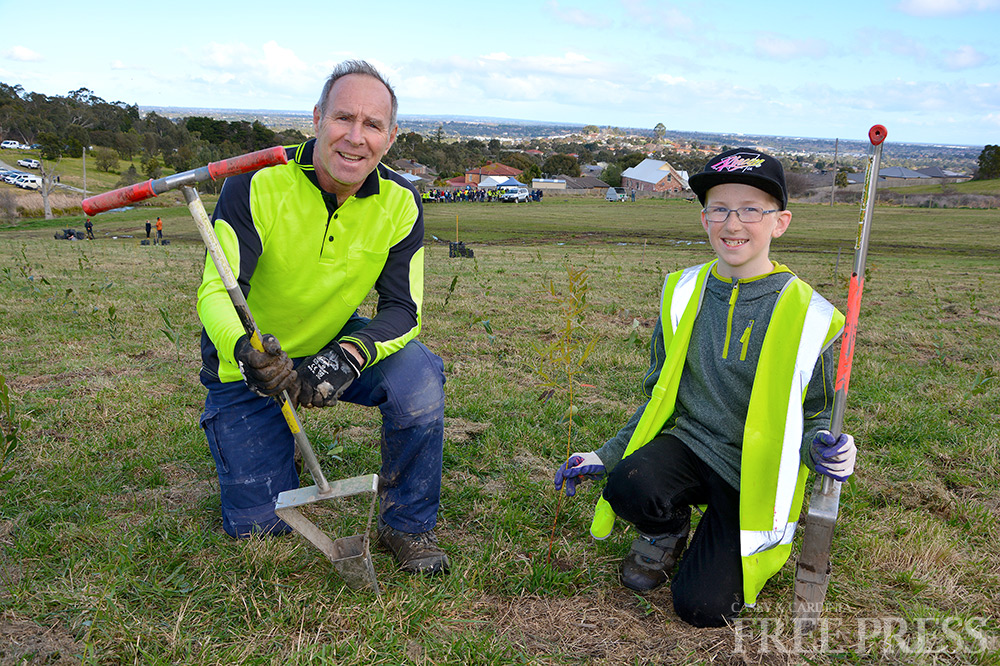 “We have planted 12,000 indigenous plants into the ground today, it’s just an amazing outcome. The residents who were here participating have managed to get them in the ground in under two hours.

“They should be so proud of themselves; this is their legacy that they’re creating.”

Around 250 community members got involved in the planting.

The land chosen for planting is council-owned and was most recently used for keeping horses. Another community planting site is nearby, on an old tip site.

“Eventually this site will be part of a bigger picture,” Ms Munro said.

The importance of planting on the site is made clearer when viewed from the top of its driveway. On your right are 12,000 new native plants, while on your left you can see urban sprawl. 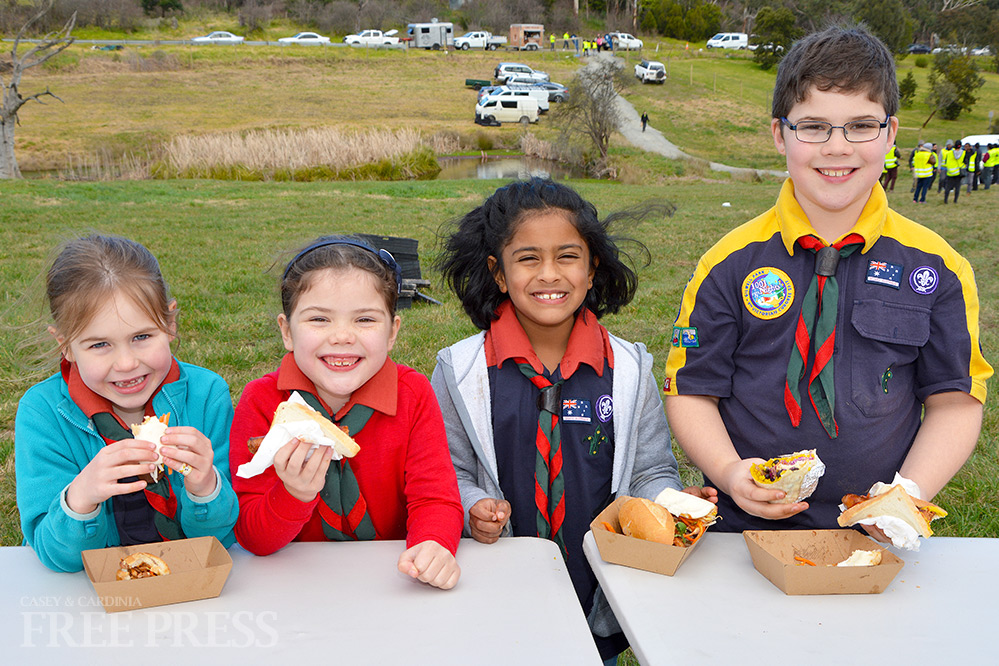 Casey city planning manager Nicola Ward said in a written statement the site would be an asset for the community into the future.

“Our community planting days not only achieve improved environmental outcomes, but also foster community spirit and pride and help educate the community about the importance of native vegetation within Casey,” Ms Ward said.

“The participants were such a diverse mix of ages, faiths and backgrounds, coming together to create an asset for the future Casey community to enjoy.

“My hope is that the young people of Casey who were there can bring their own children and grandchildren to the park in the future and share the story about how they planted the trees.

“The City of Casey thanks all the individuals, families and community groups who volunteered their time on the day to help Council achieve a significant environmental goal and create Casey’s next bushland forest.”

This story was first published in the 4 August 2017 edition of the Casey & Cardinia Free Press.

Something in the soil: volunteers give 12,000 plants a new home!