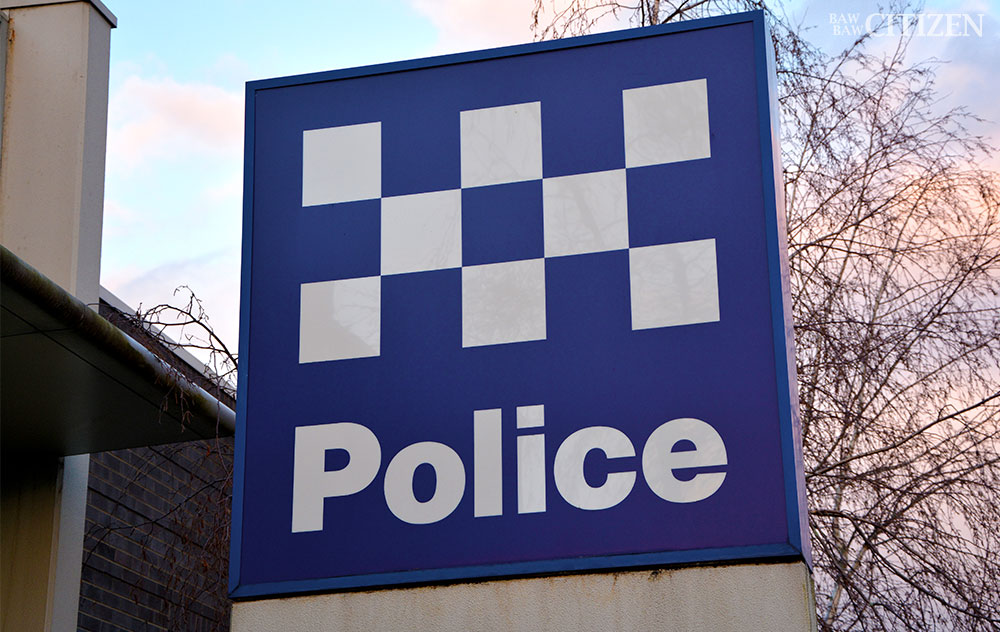 One person has been killed and another airlifted after a crash near Tynong North’s Gumbuya World today.

Police attended the scene and said it is “believed a car exiting Brew Road onto the Princess Highway collided with an eastbound utility about 6.40pm.”

“Emergency services treated the driver of the car, but she died at the scene,” police spokesperson Luke Zammit said in a media release.

“She is yet to be formally identified at this stage.

“The male passenger of the same car was airlifted to hospital and is understood to be in a stable condition.

“The driver of the utility, a woman in her 30s, was conveyed to hospital for observation.

“Police will investigate the cause of the collision.

“Anyone with any information is urged to contact Crime Stoppers on 1800 333 000 or submit a confidential report at crimestoppersvic.com.au.”

The incident brings the state’s road toll for 2018 to 31, four higher than the same time last year.

Our thoughts are with those involved in the crash and their families and friends.