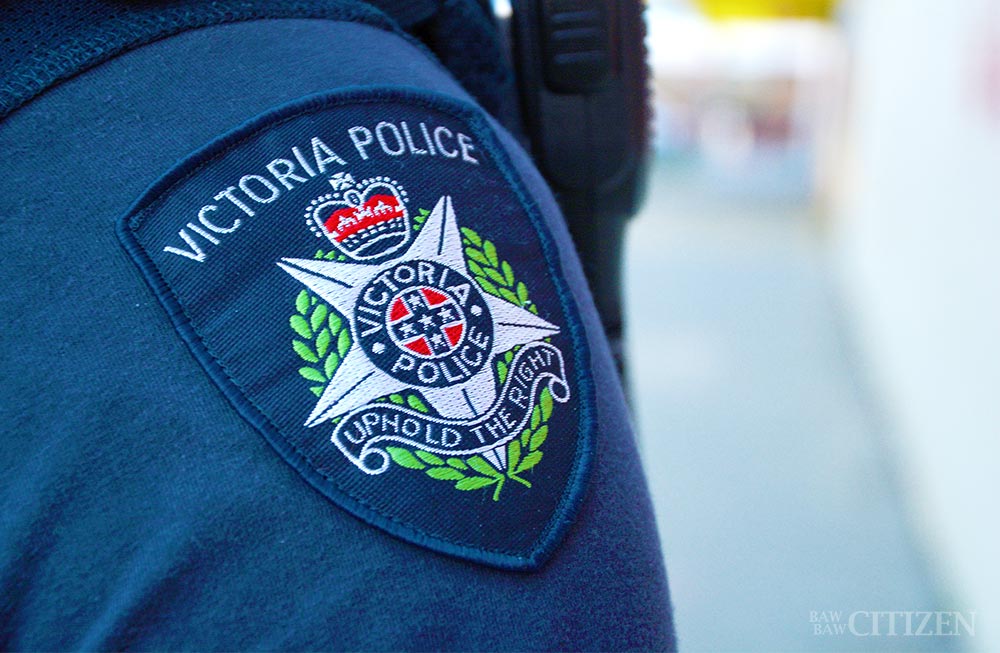 An 18-year-old Berwick man has been charged following an aggravated burglary and fatal hit-run collision on Wednesday.

“The collision happened [in Mitcham at] about 4.15pm when a black BMW collided with a motorcycle at the intersection of Glenburnie Road and Orient Avenue,” police spokesperson Natalie Butler said today.

“It is alleged the occupants of the car then committed an aggravated burglary at an address on Haideh Place, Scoresby.

“The 33-year-old Mitcham motorcyclist sustained life-threatening injuries during the collision and died in hospital on Thursday.

“The Berwick man will front the Melbourne Magistrates’ Court this morning.

“The Patterson Lakes boy will appear at a children’s court at a later date.

“Two others, an 18-year-old Seaford man and 17-year-old Mooroolbark boy, were also charged on Friday in relation to the incident.

“Police are not looking for anyone else in relation to this fatal hit-run.”