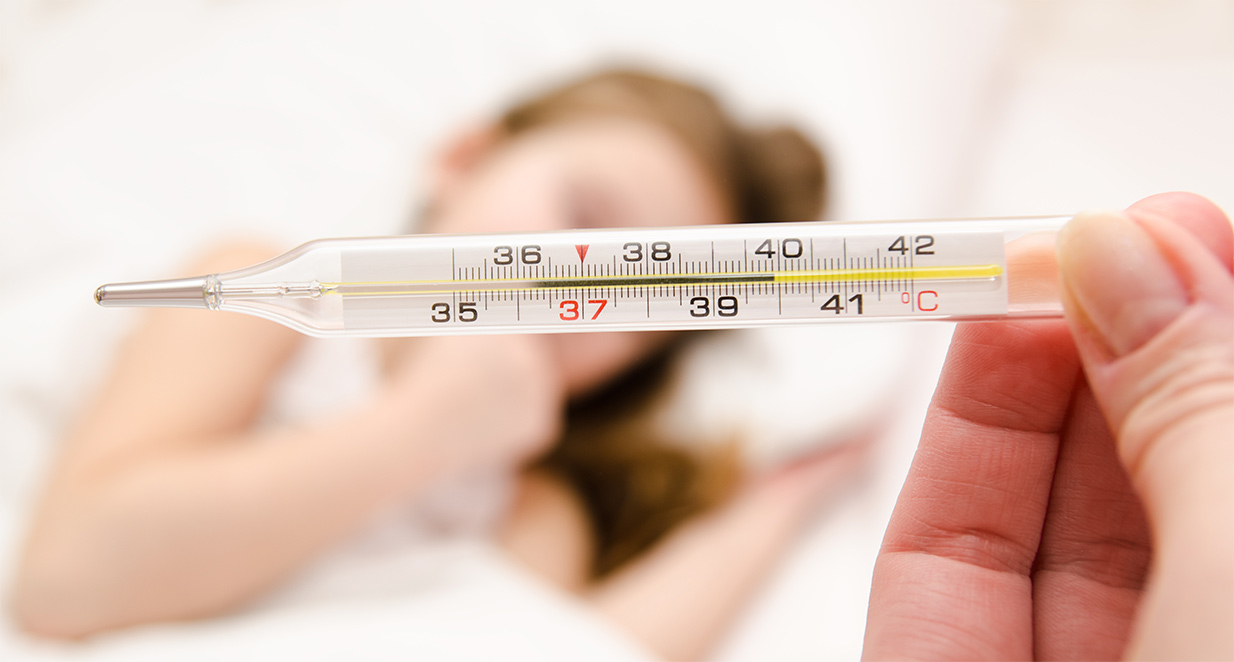 Passengers of a Jakarta to Melbourne flight are being warned they could have been exposed to the highly infectious measles virus.

An unvaccinated three-year-old child who was on Garuda Indonesia flight GA 716 was hospitalised with the disease on Saturday.

Victoria’s Department of Health and Human Services is alerting passengers who were on the flight of disease’s symptoms.

Dr Brett Sutton, the state’s Acting Chief Health Officer, said in a media release that common cold symptoms such as runny nose, red eyes and a cough, followed by fever and rash are usually the first signs of Measles.

“The characteristic measles rash usually begins 3-7 days after the first symptoms, generally starting on the face and then spreading to the rest of the body,” Dr Sutton said.

“Anyone developing symptoms is advised to ring ahead to their GP or hospital first and tell them that they have fever and a rash.

“If you know you have been in contact with a measles case please alert your GP or hospital emergency department. The GP or hospital will then be able to provide treatment in a way that minimises the possibility of transmission to others.

“Measles is a highly infectious viral disease that can cause serious illness, particularly in very young children and adults. People with measles are often hospitalised.

“Pneumonia and other serious complications can result from the disease.

“The measles vaccine is currently recommended on the National Immunisation Program at 12 months and again at 18 months. Immunisation is the best protection against measles.”

Anyone unvaccinated is at risk of contracting measles, according to the Department of Health and Human Services.

“Anyone who is unvaccinated is at risk of contracting measles,” a spokesperson said in the same media release.

“Adults aged between 26 and 42 years have a lower immunisation coverage than younger adults and children and therefore most cases are in this age group. Most people over the age of 42 will have been exposed to measles in childhood, and therefore will be protected.

“Measles is particularly serious in people who are immunocompromised at any age. This includes people who are undergoing cancer treatment or are on high-dose steroids.”