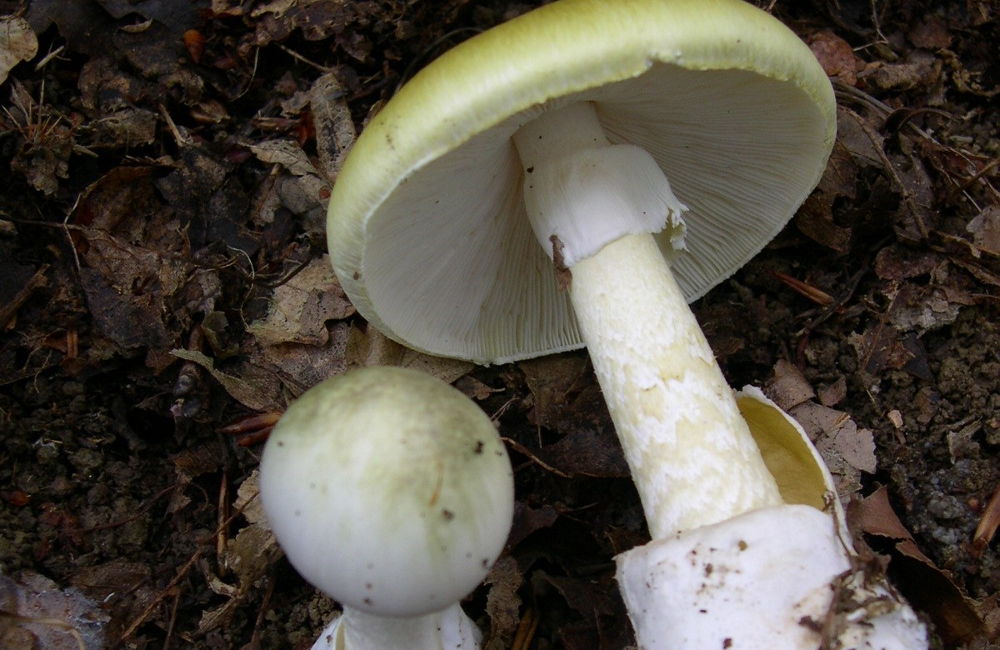 Victoria’s Chief Health Officer has today warned Victorians to steer clear of suspicious mushrooms after an outbreak of poisonous varieties.

You can read the full media release from professor Charles Guest below:

“People should avoid gathering wild mushrooms around Melbourne, in rural Victoria and from their own gardens because of the risk of collecting poisonous varieties which may appear very similar to edible varieties,” Prof Guest said.

The warning coincides with the arrival of the mushrooming season, spawned when rain encourages growth of the fungi in the still warm earth.

Prof Guest identified the dangers of two of the State’s most dangerous varieties, the Death Cap fungus, Amanita phalloides and the Yellow Staining mushroom, Agaricus xanthodermus.

“Anyone who becomes ill after eating mushrooms should seek urgent medical advice and, if possible, take samples of the whole mushroom for identification,” he said.

“The most dangerous variety is the Death Cap, usually found near deciduous trees, especially around oaks, in some Melbourne suburbs and rural areas.

“The Death Cap is extremely toxic and responsible for 90 per cent of all mushroom poisoning deaths. Death can follow within 48 hours,” Prof Guest said.

The Death Cap is a large mushroom, with a cap ranging from light olive green to greenish yellow in colour. The gills are white, and the base of the stem is surrounded by a cup-shaped sac.

Prof Guest said the commonly found Yellow Staining mushroom turns yellow when the cap or stem is bruised by a thumbnail.

“These are often gathered and mixed with field mushrooms, and can cause nausea, abdominal pain and diarrhoea in some people.

Mapping by Royal Botanic Gardens Victoria has found the Death Cap to be widespread across Melbourne in both public and private gardens.

Dr Tom May, a Senior Mycologist at Royal Botanic Gardens Victoria said the Death Cap is widespread across Melbourne in both public and private gardens and also occurs in Victorian regional areas – always associated with oak trees.

“The Death Cap appears any time from January to June, but is most common a week or two after good rains in summer and autumn,” Dr May said.

“If you have any doubts about a species of fungus or mushroom, don’t eat it,” Prof Guest said.

More information about poisonous varieties can be found on the Better Health Channel website and a Chief Health Officer’s alert [by clicking here].