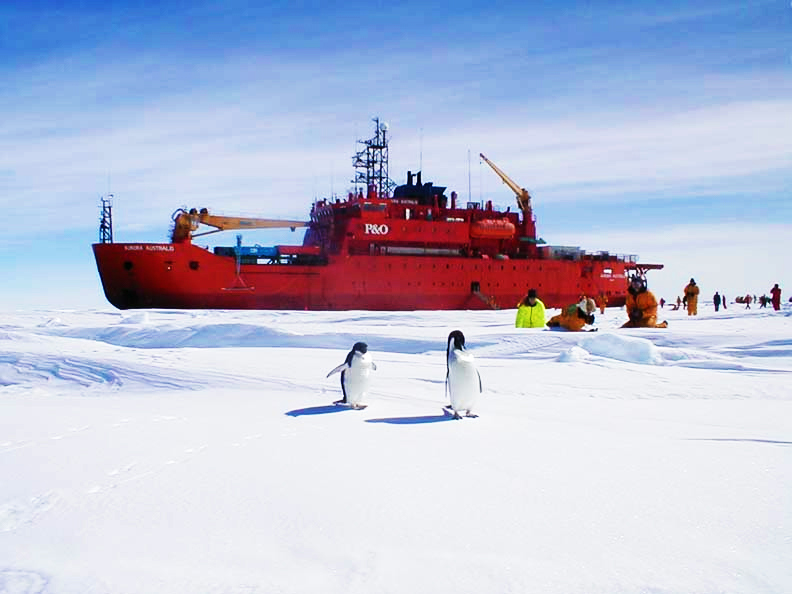 The amusing popular vote was eventually overturned and the ship was named “RSS Sir David Attenborough” after the famous naturalist.

Having apparently learned from the United Kingdom’s mistake, the Australian Antarctic Division has left naming its new icebreaker to children.

The Name Our Icebreaker competition, open to Australian students in years 5 to 8, has been extended until today to allow more classes to submit their entries. Individuals are not able to enter.

The competition hasn’t just been about landing a name for the ship – it “has been designed to engage Australian students in Australia’s Antarctic Program and expand their understanding of Antarctica, its environment, climate, history and Australia’s role there.”

Apart from the obvious award of having the name painted on the side of the new ice breaker, major prize winners will also have the chance to participate in a round-trip flight from

Hobart to Antarctica. When they land at the Wilkins Aerodome, they will become the first children to fly to the continent as part of the Australian Antarctic Program.

(Not) the next Boaty McBoatface