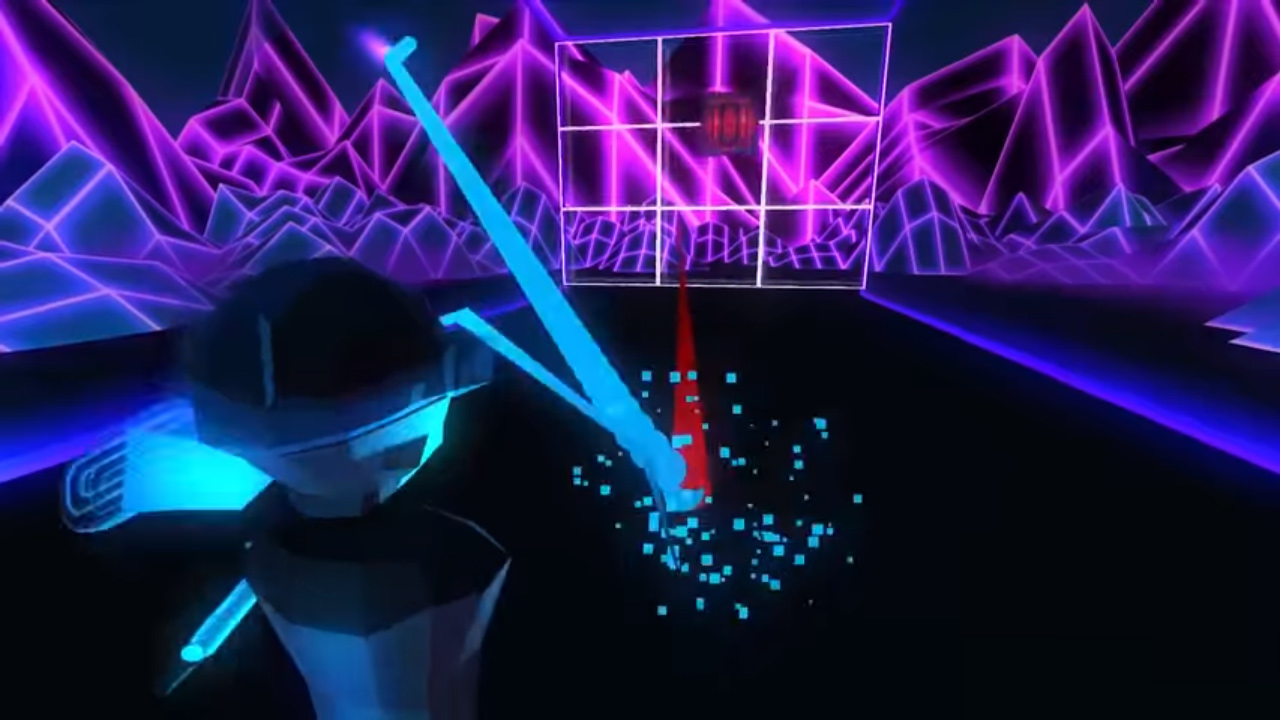 Strapping a screen to your face might not be most people’s first thought when figuring out how to exercise, but it might be a viable option for the masses in the future.

Virtual reality headsets like the HTC Vive, Oculus Rift, and PlayStation VR have been on the market for a while now. Marketed primarily as a PC or console gaming peripheral, they have also been used for storytelling and medical research. The headsets track your movement and allow you to move around in a virtual world.

Turns out they have another use: exercise.

After a slew of reports of people losing weight through Virtual Reality, American tech YouTuber Bitwit (Kyle Hansen) decided to put it to the test. Over the course of a month he played a select number of high-energy VR games four times a week for an hour at a time.

And the results? He lost about 2.1 kilos just by playing games, with few changes to diet!

Kyle also explored the practicality of exercising with a cord attaching him to his computer. You can watch the full video below.

First published in the 2 June 2017 print edition of the Baw Baw Citizen.

Can virtual reality help you get fit?