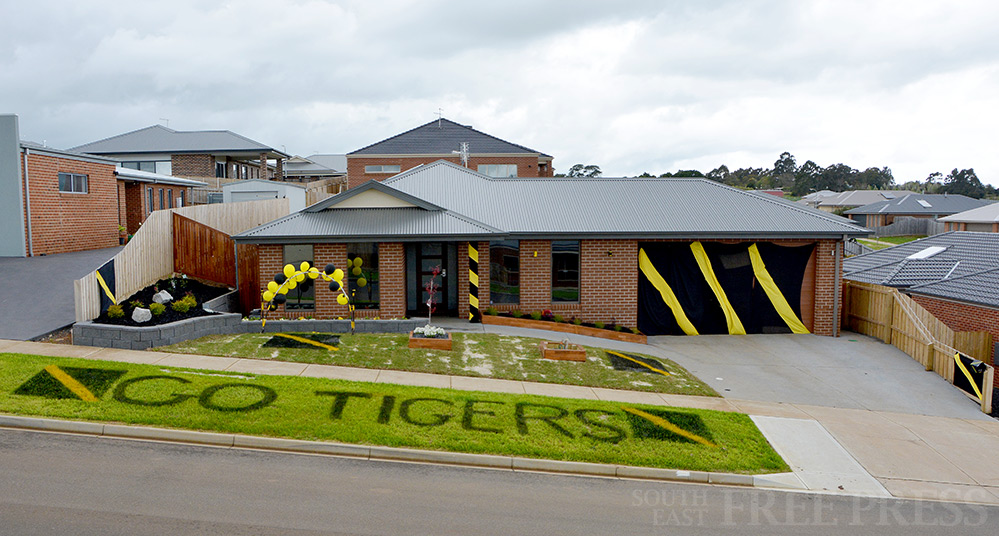 If we have learned anything from tomorrow’s AFL grand final already, it’s that Richmond supporters’ dedication spans time and space.

With the team’s 1982 loss to Carlton their last grand final appearance, it’s understandable that Tigers supporters might be a little excited.

The photo above is from nowhere near Richmond. It was snapped by the Baw Baw Citizen in Warragul, an hour south east of Tigerland and the MCG.

But when the Citizen asked its followers for photos of their own preparation, one response came from a little further afield that expected: 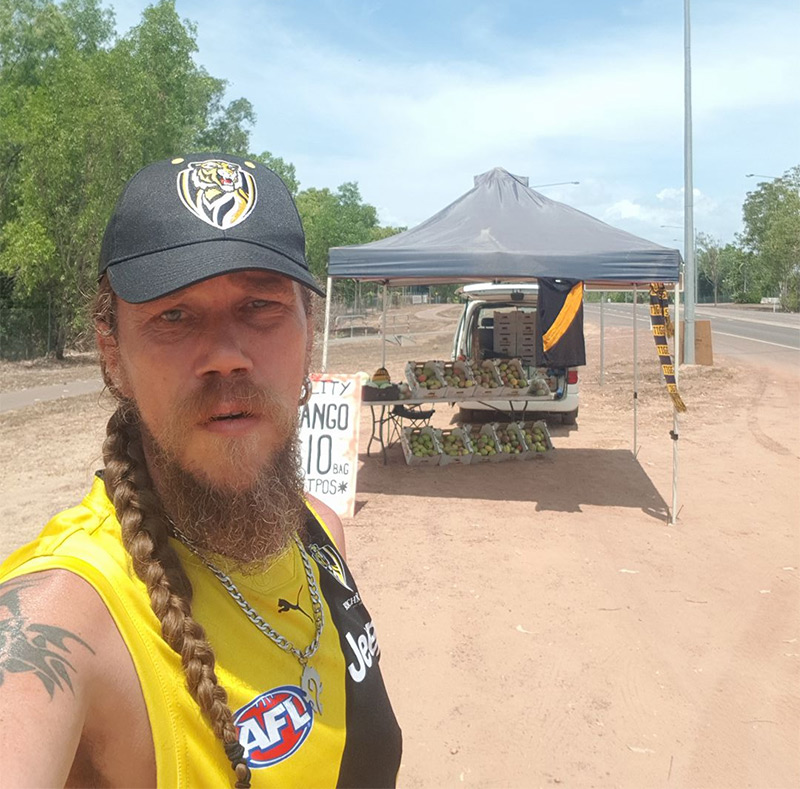 This is Andrew Langelaan showing Tiger pride at his roadside mango stand in Darwin, Northern Territory. If you were to drive from Richmond, Victoria, to check it out, you would travel 3,757 kilometres.

Andrew’s display may be small compared to the Warragul one, but when your space mostly consists of four poles and a tarp you work with what you’ve got.

There have been countless reports of Tiger dedication from across Victoria and Australia, from painted houses and fences to simple scarves and streamers on display.

Richmond FC has 442,000 supporters across the country according to Roy Morgan Research, so it’s no surprise yellow and black can be seen almost everywhere.

Have you put together your own grand final display or spotted a great one? Click here to show us on Facebook.