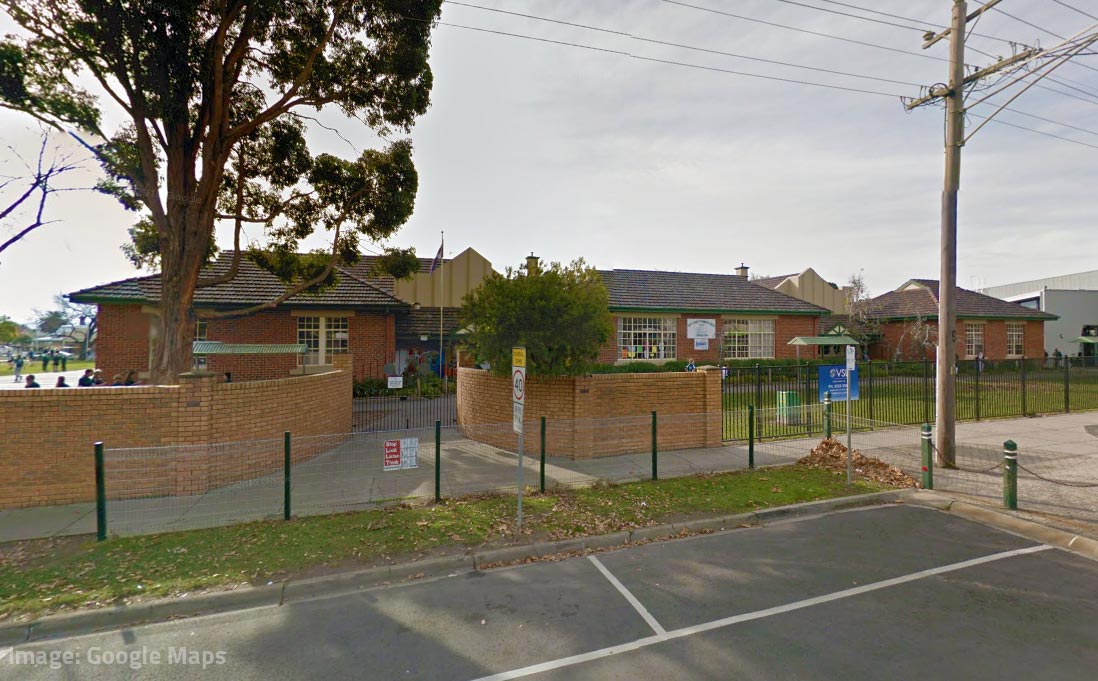 Member for East Gippsland Harriet Shing unveiled the package during a visit to Koo Wee Rup Secondary College today, where $1,250,000 will be used to upgrade roofing.

Ms Shing said a lot was being done to improve school buildings in Gippsland.

The funding “will help more students to get the most out of their education,” Ms Shing said in a media release.

“These important upgrades will ensure that more school communities throughout Gippsland get the support and funding they need,” she said.

The past two years have seen just over $100 million delivered to Victorian schools. The Andrews Government has pledged $2.5 billion to upgrade school facilities throughout the state.