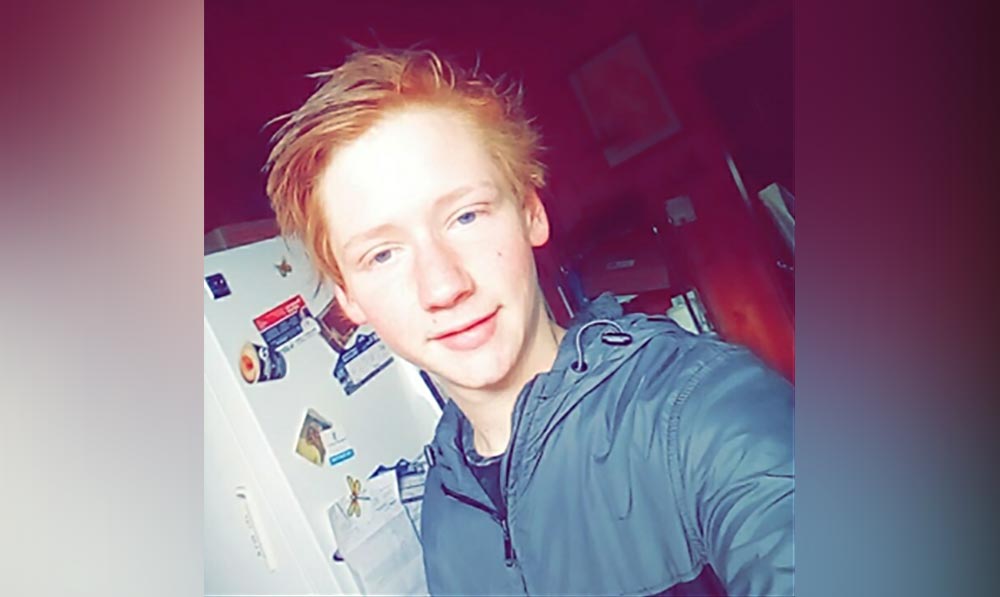 Police have appealed for public assistance in the search for missing 16-year-old Jacob Turner.

“Jacob was last seen on the Monday in the Morwell area,” a Victoria Police spokesperson said in a media release.

“Police have concerns for his welfare due to his age.

“Jacob is approximately 150cm tall with a thin build and curly red hair.

“He is believed to be in the Morwell area however he could also be in the Drouin area.

“Investigators have also released an image of Jacob (above) in the hope someone recognises him and can provide information regarding his current whereabouts.

“Anyone with information about Jacob is asked to contact the Morwell Police Station on 5131 5000.”