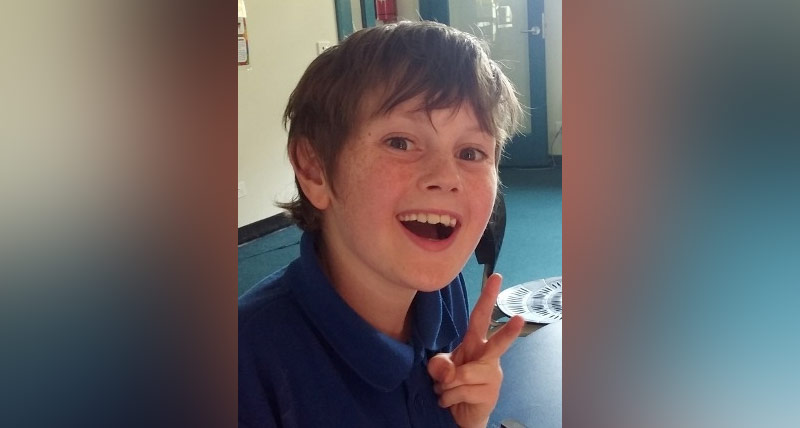 Police have made a public appeal in the search for missing Traralgon teen David Stallion.

The 14-year-old “was last seen at his home address in Traralgon on 25 October,” Victoria Police leading senior constable Melissa Seach said in a media release.

“Investigators believe David may be frequenting the Traralgon and Morwell areas.

“Police and family have concerns for his welfare due to his age and the length of time he has been missing.

“Police have released an image of David (above) in the hope someone recognises him and can provide information regarding his current whereabouts.

“Anyone with information about David is asked to contact the Traralgon Police Station on 5172 2700.”