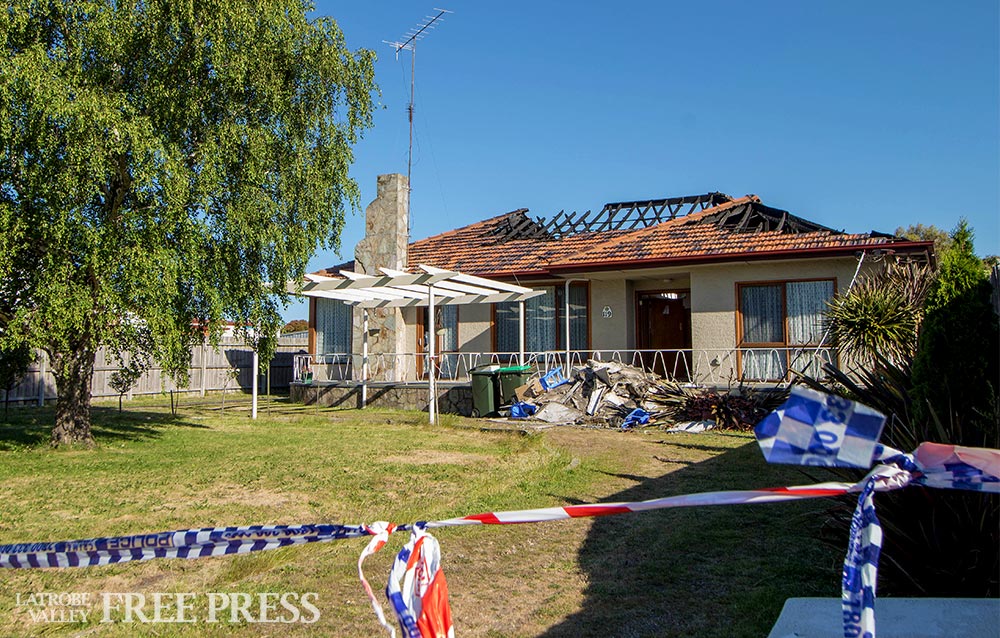 Police are investigating after a marijuana crop was discovered following a house fire in Moe on the weekend.

Fire crews were called to the Lloyd Street property in the early hours of Saturday morning.

The site was declared safe at around 1.30am.

A specialist crew from the Metropolitan Fire Brigade’s Urban Search and Rescue Unit arrived Monday morning and worked with CFA crews to secure the site for detectives.

The investigation is ongoing. People with information are urged to call Crime Stoppers on 1800 333 000.